Two common ion exchange methods are hard water softening and deionization. Hard water softening is mainly used in reverse osmosis (RO) treatment to reduce the hardness of the water before a pre-treatment process. The spherical resin in the softener softens the water by exchanging two sodium ions with one calcium ion or magnesium ion.

The ion exchange method uses a spherical resin (ion exchange resin) to filter the raw water, and the ions in the water are exchanged with the ions fixed on the resin. 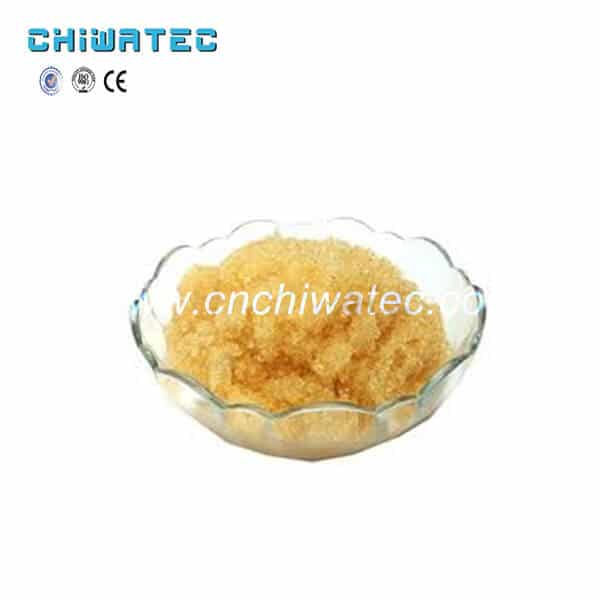